At What Works Scotland we support several PhD researchers working on topics that will deepen our understanding of different aspects of public service reform. 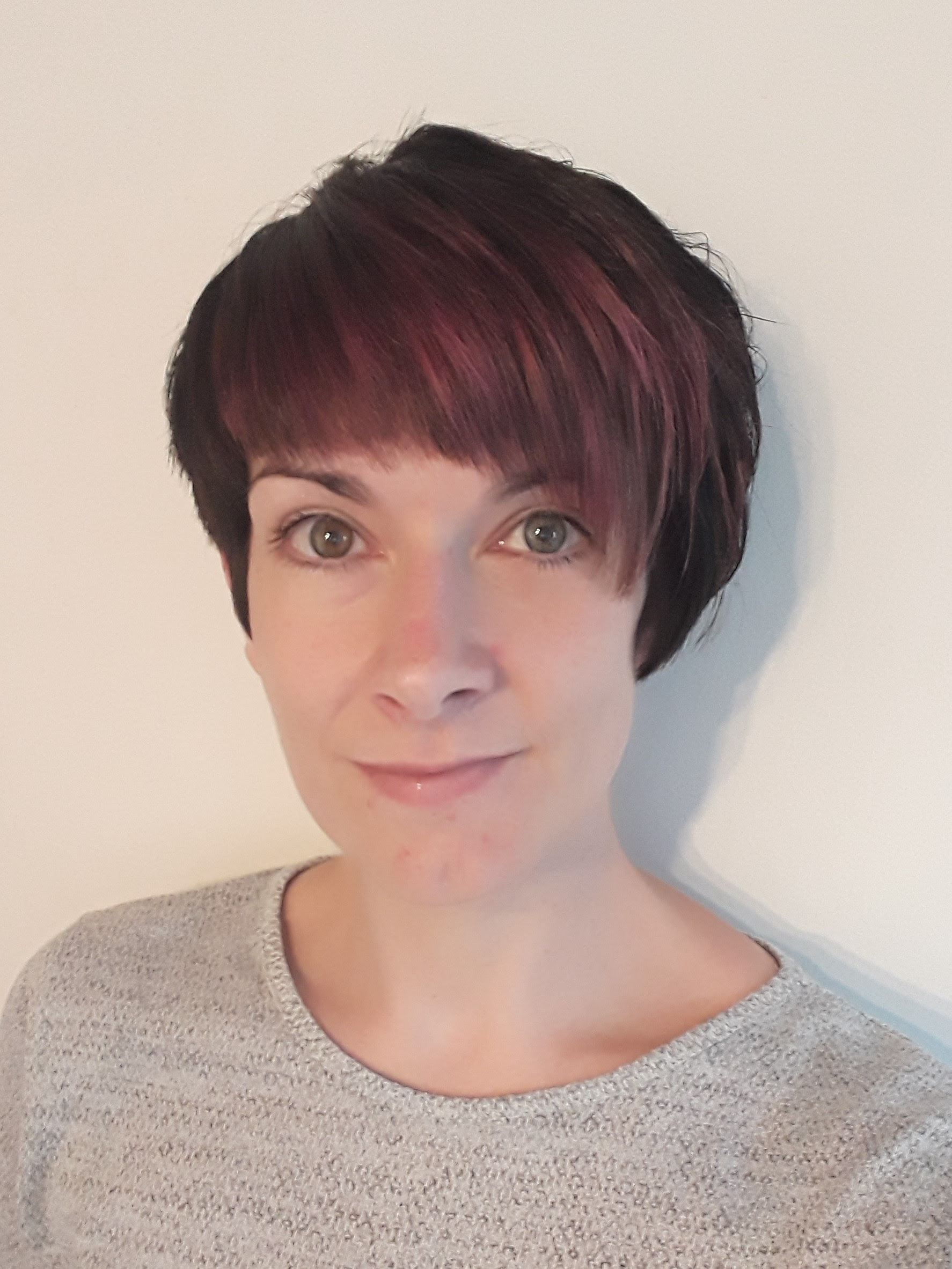 Kirsty Deacon writes about undertaking an internship with the Scottish Government where she researched the role of u.lab, an online course for developing skills around collaboration and co-production, in supporting Scotland's public service change-makers.

The internships provide students with experience of working within a civil service environment while also providing the government department with access to the skills and experience of a PhD researcher.

During my internship I looked at the impact of u.lab, an online MOOC (Massive Online Open Learning) course, run by the Massachusetts Institute of Technology (MIT) and facilitated and supported by the Scottish Government. The course is broadly aimed at developing people's capacities as change-makers, within their own organisations, communities or wider society.

I hadn't heard of u.lab before I saw the list of potential internship projects so when my application was successful I then took parts of the online module in preparation for carrying out interviews with participants which would form the main part of my role.

While never claiming to be a new approach, the framework draws on a number of existing theoretical standpoints bringing together elements of systems theory, design methods, co-production and asset-based approaches to produce a cohesive overarching methodology, called Theory U.

As I began to speak to those who have taken part in u.lab over the last two years, however, I began to understand more about what this could mean practically for those working across the private, public and voluntary sectors.

My interviewees spoke of:


Having different and better conversations


These videos show short stories describing some of the u.lab participants' experiences at each point in the journey. You can find out a bit more about each story on the u.lab.Scot website.


The u.lab course beginning in September 2017 will be the third that has been supported by the Scottish Government and engaged with by those in Scotland. My interviews took place with those who were positive about the method and this way of thinking and working, so it is likely most were probably already working in this way anyway but didn’t have a label to attach to it. Because of this, a couple of the questions I was left with at the end of the project were:

Is u.lab really having an impact on changing the way people work or is it just people working as they would have done anyway?

How do you grow a movement of 'change-makers' without taking over the organic bottom-up growth that has already begun and is desired by those involved in it?

In respect of the first question, given the stage of u.lab in this country, the early adopters are always likely to be those working in a similar way and who are open to this way of thinking about making change and working with others. The test of whether it really has an impact will be considering the potential ripple effect where those who are more sceptical may see this different way of working and what it can achieve and the change spreads.

As for the second question, I didn’t have an answer when I was writing my final report and I don’t think I have one now but I think it’s an important consideration when looking at impact and spread of a method or a way of working such as this.

Looking back at what I've gained through the internship scheme, I've had the opportunity to get experience of working within a government department, gain an insight into the world of policy, build on my interviewing skills, and produce written reports and disseminate information in different ways to that required during a PhD.

Perhaps the most important thing which I have taken away, however, is the enthusiasm and the way of working of those that I met while carrying out my interviews and the great work and potential in the third and public sector in Scotland to do things differently.